According to Doc Brown, “it’s what makes time travel possible: the flux capacitor!” While that was in reference to a very sexy DeLorean time machine, it may also be true with  Flux's inventive line of wholesale smoking supplies, one of which being their Flux water pipe - dubbed the world’s first portable plasma water pipe. Before we breakdown Flux’s innovative, mad scientist creations, let’s look first at the technology that makes it all possible. 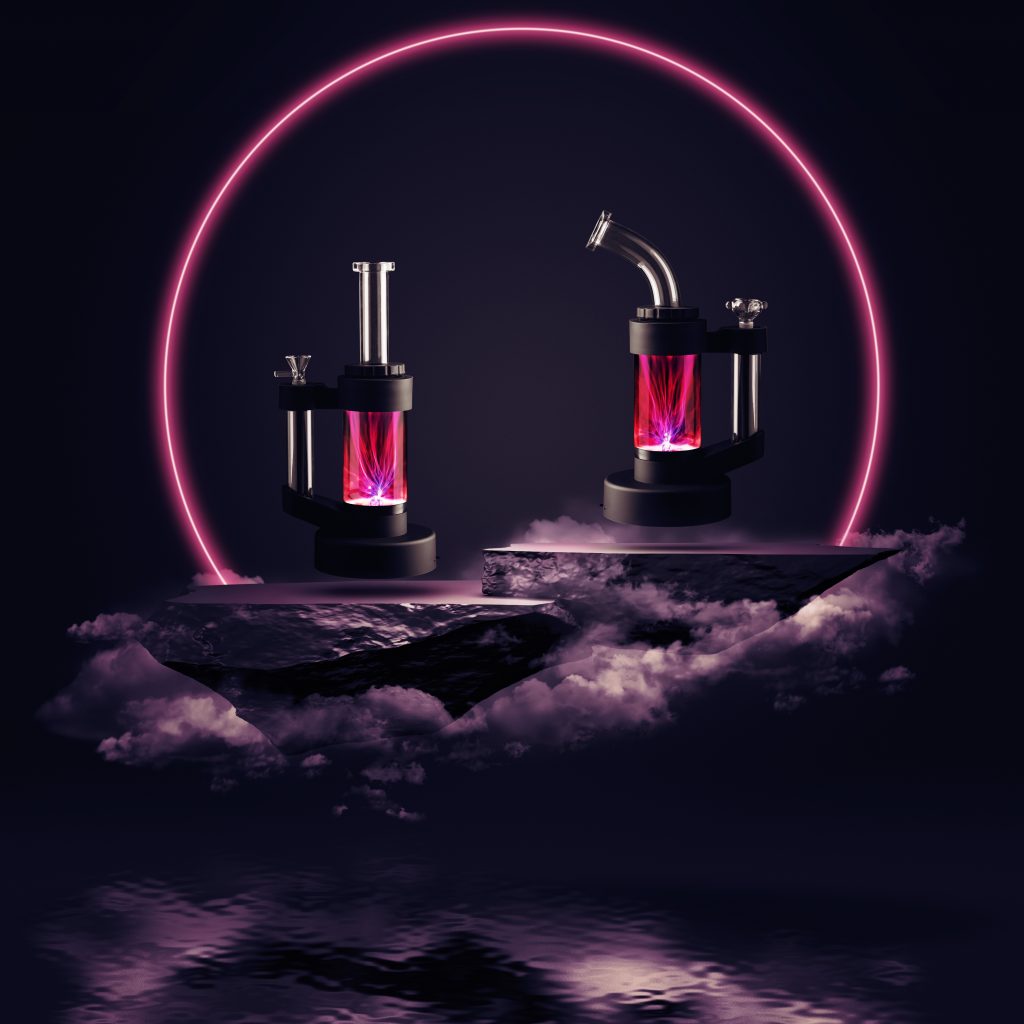 To start, plasma is a state of matter, just like gases, liquids, and solids, so in a way,  Flux’s wholesale water pipes include all four – the solid (legal smoking herb), the liquid (water), gases (smoke), and plasma. Most people have seen plasma balls/lamps/domes, etc. at science fairs, but how do they work? They are simply their own electric fields comprised of novel gases with a high-voltage electrode in the middle. Plasma filaments extend from the electrode, also known as the Tesla coil, once it has been supplied with electricity. The electrode then emits electric current, creating the colorful beams of light, the color of which depends on the type of elements within the gas. The most common include neon (typically glows reddish-orange), argon (bluish-pink), xenon (blue or lavender), and krypton (white, unless combined to glow greenish-yellow). 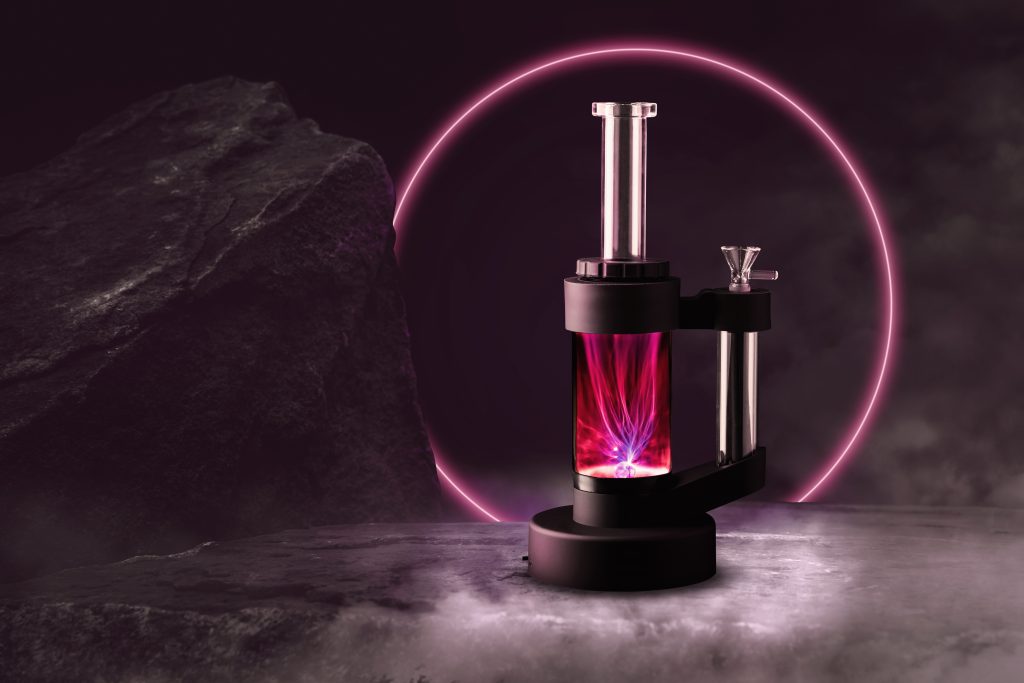 Flux has transformed the Tesla coil into something that would lead even Doc Brown to geek out. Most of their pieces can be used for more than one smoking style, making them pretty…flux-able. For example, their  Flux wholesale water pipe can be transformed into a Hookah with just a switch of a mouthpiece and an insertion of a hose and all of their water pipes can function either as dab rigs or water pipes. Additionally, they developed a revolutionary, state of the art device known as the  Pike tar filter that functions something like an ashcatcher and a terp slurper but in the shape of a titanium nail. It utilizes activated coconut and seaweed-based carbon filter technology that allows for a smoother and cleaner hit and fits between the bowl and the connection on any 14.5mm wholesale smoking device. Used in conjunction with their percolating mouthpiece, your customers’ hits should be squeaky clean so that they’re inhaling only what they want to inhale. They also employ their  Pike tar-chnology into their hammer Pike Pipe which offers an optional LED light to cheer up any smoking experience. 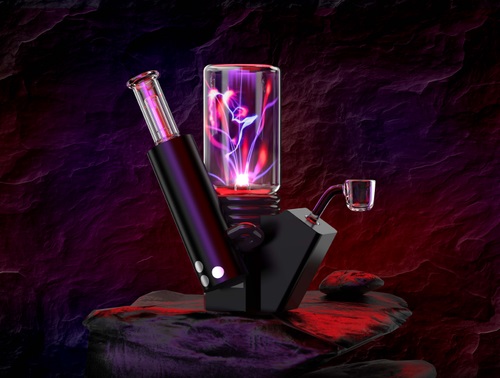 Flux doesn’t only manufacture a single filter, that would be far too simple and not cater to all smoking audiences. Their wholesale smoking accessories also include the Fusion, an ash catcher with the same activated carbon beads as the  Pike but with the added functionality of being washable and freezable. It can be used dry or wet and can be flavored so the taste is just what your customers want it to be. But wait, there’s more! Literally – with the Fusion Plus, you get double to triple of the filtering power than the original Fusion, perfect for group smoke sessions, keeping the hits and  wholesale water pipes cleaner. The fun with Flux doesn’t stop there, their final frontier of getting lit are their Space Bowls (no, not Spaceballs, the Mel Brooks cult classic). Their light-up bowls add pizzaz to any piece and are currently available in three different primary colors.

If your customers are ready to get Back to the Future with  Flux then there’s no time like the present.